How The Colomb Art Gallery is Affected by Coronavirus 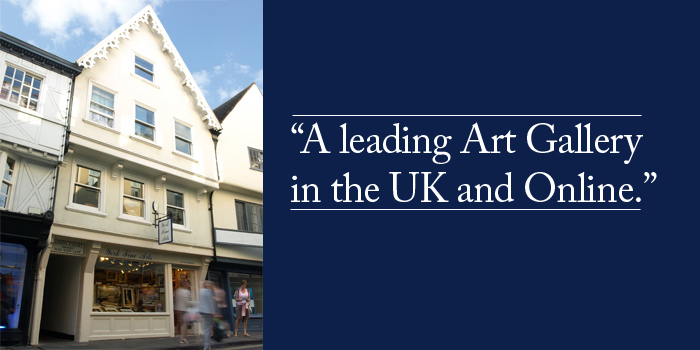 York Fine Arts, founded in 1969, has been based at 83 Low Petergate since 2001. The gallery is situated in an idyllic 15th Century building only minutes from the Gothic Minster in the heart of York.With an international reputation for selling high quality traditional and contemporary fine art, York Fine Arts deals in original oil paintings, watercolours, signed limited edition prints and bronze sculpture. The gallery is proud to represent a diverse range of quality British and Internationally recognised artists.

The building itself has a rich and varied heritage dating back to the 1600’s when it was initially built as a private dwelling. In the 18th century the building became an outlet for trade including flour, grain, fruit and later as a Butchers.

As you can see from these photographs above, little has changed to the external fabric of the building and the street itself over the years. However, the inside trading of No.83 has gone from flour and fruit to furnishings, and finally to Fine Art. The gallery is a timber framed Grade II listed building and forms one of a group of seven gabled houses on Low Petergate. Its jettied floors and steeply pitched roof, make it characteristic of the English Tudor style of architecture found on many of the streets of York. Petergate is named after the cathedral of St. Peter (York Minster), which can be seen at the end of the street.

Made in the UK

Dealing with some of the leading British investment artists of today including: Edward Hersey, Gordon Lees and Michael James Smith to name but a few, York Fine Arts has proved the popularity of British Fine Art both nationally and internationally.